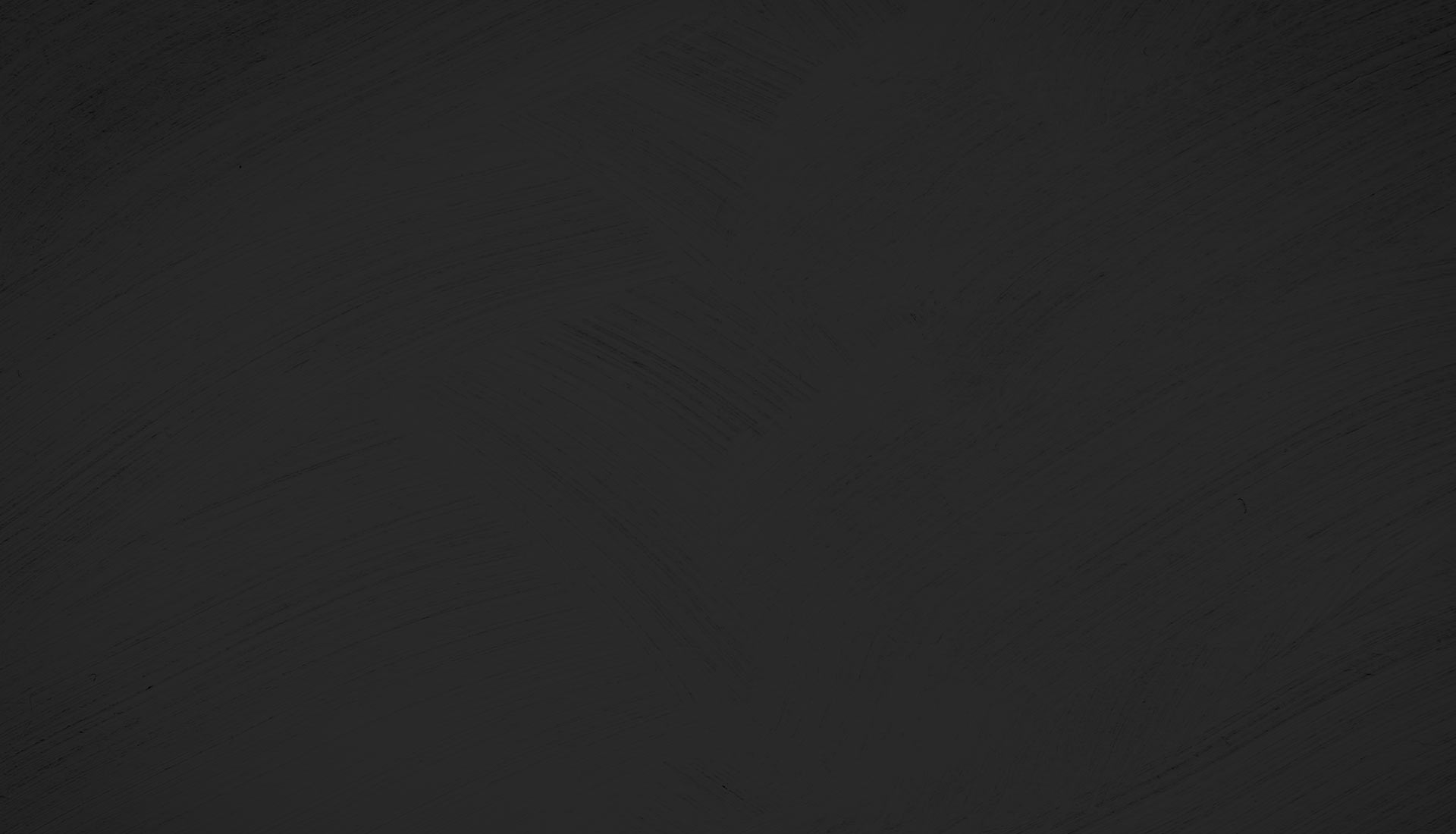 Mr Modibbo R. HammanTukur, Director/CEO Nigerian Financial Intelligence Unit (NFIU) is an expert on foreign intelligence exchange, Asset recovery and International Relations with over 20 years of experience. Professionally, Mr Modibbo has a wealth of diversified professional experiences. From 1993 to 1999, he served as an administrative officer and special assistant to the Managing Director of Finetex Limited, a private company.

The Director/Chief Executive also worked in the Adamawa State Government from 1999 to June 2003 as a personal assistant and principal secretary in the Office of the Deputy Governor of the state; his responsibilities included coordinating the day to day activities of the deputy governor and monitoring the execution of government projects. The Director of the NFIU is very familiar with the institution he has just
been appointed to head, having served as a Financial Intelligence / Transaction Analyst and Bank Compliance Examiner from March 2005 to January 2006. Within the NFIU, from January 2006 to November 2011, he was Head Strategic Partnership and International Relations (SPIR) at the NFIU.

He has served as an assessor to evaluate law enforcement institutions of the Republic of Gambia alongside World Bank and IMF Officials in May/June 2007. Adding to his vast knowledge within the AML/CFT sector, from November 2011 to June 2017, he was Head International Affairs (External Cooperation) at the Economic and Financial Crimes Commission (EFCC) for a period of six (6) years. As part of his job schedule at the EFCC, he facilitated all international cases in areas of exchange of intelligence, information, investigation, prosecution and Asset Recovery for the EFCC. He also managed Development partner EFCC projects for the World Bank, UNODC, DFID, US State Department, ECOWAS/GIABA etc, and all forms and issues of bilateral and multilateral support.

In June 2017 he was redeployed back to the NFIU as an Assistant Director (AD) where he oversaw the Legal and Cooperation Department until his appointment as the Director of the NFIU.

International Assignments
Mr Modibbo R. HammanTukur was appointed by the Federal Government to serve as Chairman and Focal Person of the committee on United Nations Assessment of Nigeria’s Anti-Corruption Programs. The assessment was done in May 2017.

The Director/Chief Executive Officer was part of the team that coordinated the asset recovery efforts of this present administration. He also rendered background support to the plan Nigeria Group as conceived by the then Obama Administration to partner with Nigeria on Asset Recovery and tackling insurgency in the North-Eastern part of the country.